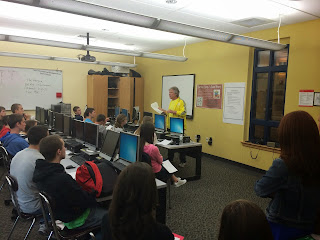 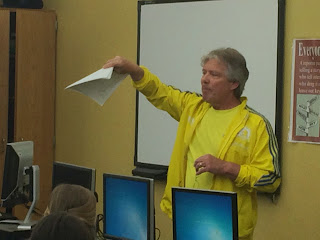 Whitman-Hanson Regional High School announced the hiring of Steve George as its new cross country coach today.  George replaces Keith Erwin, who left to take the women’s cross country coaching position at Curry College.  George brings a wealth of experience to Whitman-Hanson including 6 successful seasons at Notre Dame Academy.  During that time his teams won 5 league championships and 5 League meet victories.  His teams advanced to the All State meet each of the last two years.  In addition 10 of his former runners are now competing at the collegiate level.

“Whitman-Hanson Cross Country has a rich tradition of success and a big part of that have been the outstanding coaches, from Sue Moss to Kevin Black to Keith Erwin among others.  Adding a coach of Steve’s caliber gives us great confidence that the program will continue to be among the best in the state,” Whitman-Hanson Athletic Director Bob Rodgers said.  “Steve will be an outstanding mentor for our students both in athletics and in life.”

It was not an easy decision to leave such a successful program, but George couldn’t pass up the opportunity to work with two excellent teams.

“In my six years at NDA we made improvements culminating in appearances at the All-State Meet the past two years.  In that same time frame, Whitman-Hanson boys and girls teams have each been there 5 times apiece, including a State Championship on the girls side in 2011,“ George said.   “The opportunity to work in such a successful program, with two stellar teams, is the primary reason I considered a change.  I loved working at NDA, but maintaining, and even improving upon the Whitman-Hanson success is an awesome challenge.  I am very confident the teams and the entire coaching staff are ready for it.  There are some very talented athletes on each team and I expect many will surpass their already lofty achievements.  I can't wait to get started!”

George, who met with the team today, will be the head coach of both the girls and boys teams and will have an assistant for each program.  Whitman-Hanson competes in the Patriot League.

Posted by Patriot League at 3:12 PM